The Foreseeable Future Foundation was able to provide funding for the campers that were a part of Camp Abilities Long Island in July.

The feedback we received from this camp was very positive. Something that stood out during Camp Abilities Long Island was getting to help out a camper who was blind and deaf. We were able to sponsor a translator for the week so that she could effectively interact with others and participate in activities at the camp. We wanted to make sure this camper did not miss out on this chance to be active and be in fellowship with other visually impaired and blind kids. 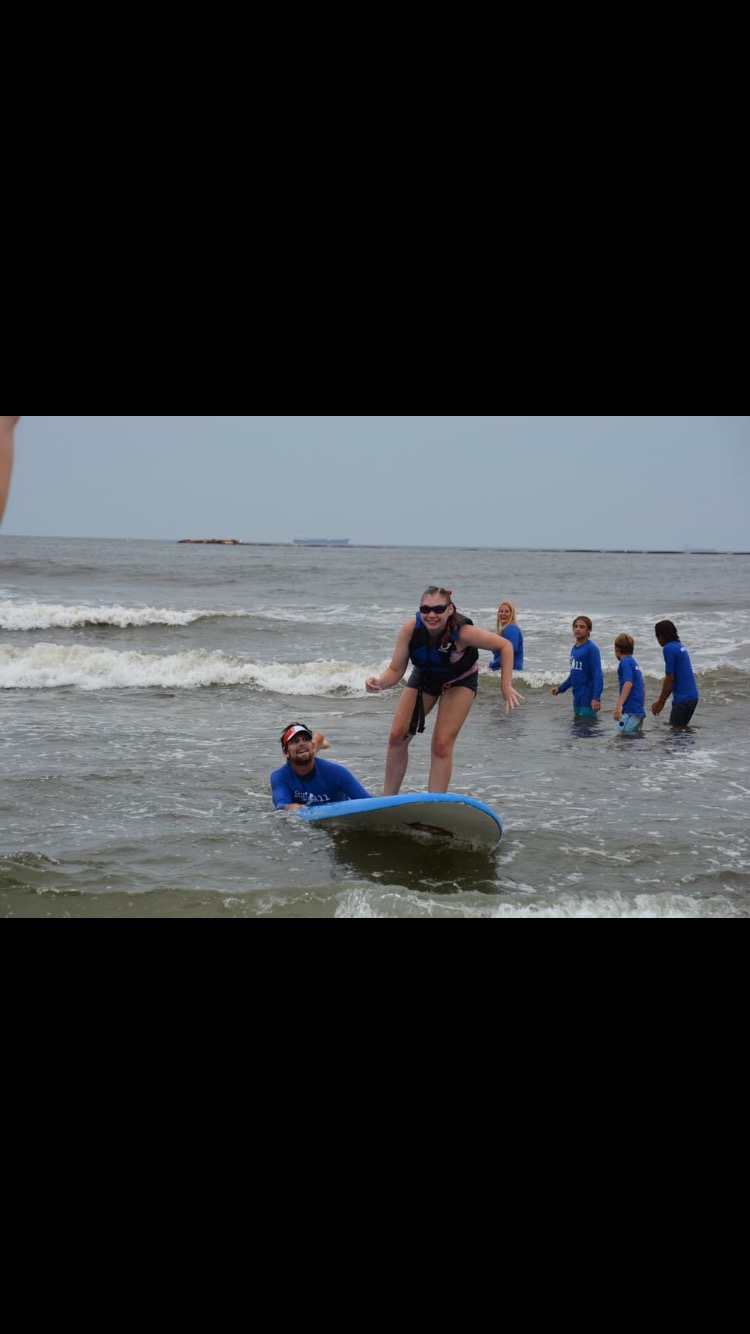 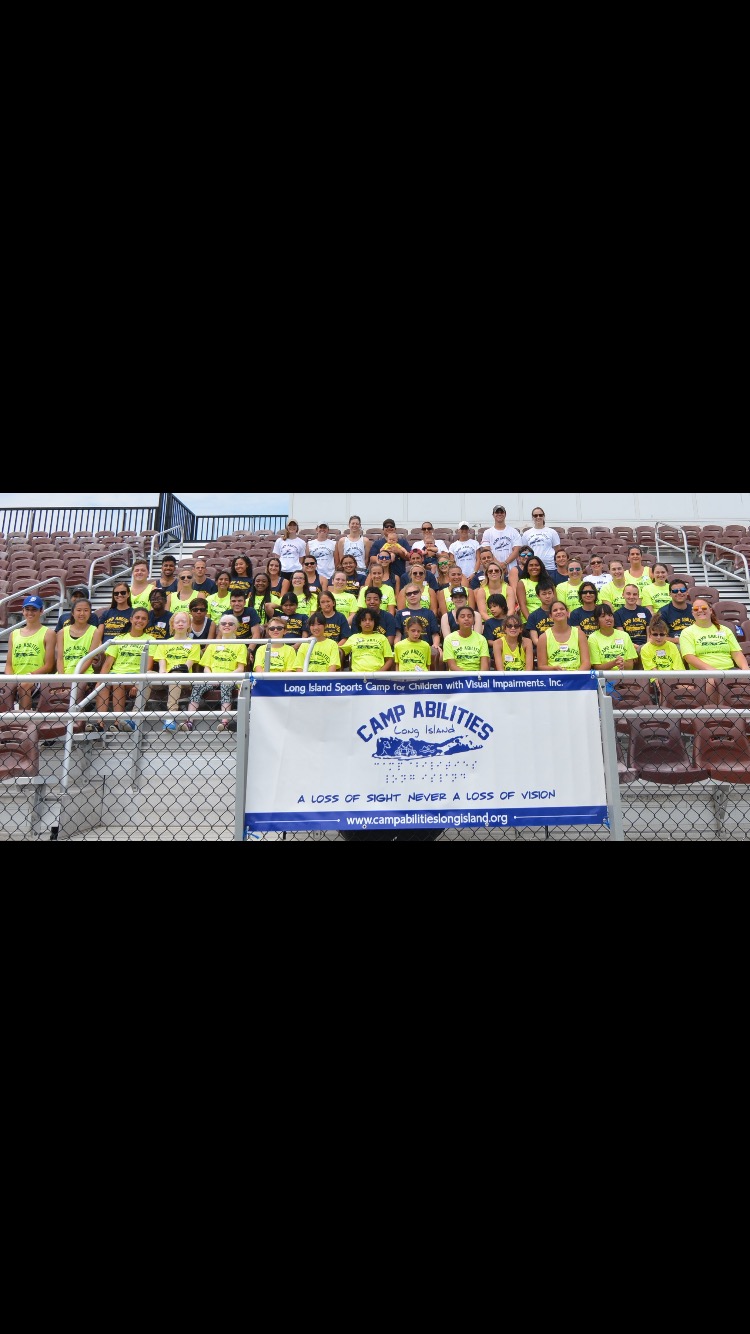